So, it's been two months, and I'm glad to bring you a whole new Nightfall beta!
I've been working hard on some cool new features, bug fixes, rebalancing and stuff, and it's awesome to see the game grow so much step by step, always closer to the final version. Thank you all very much for your support! 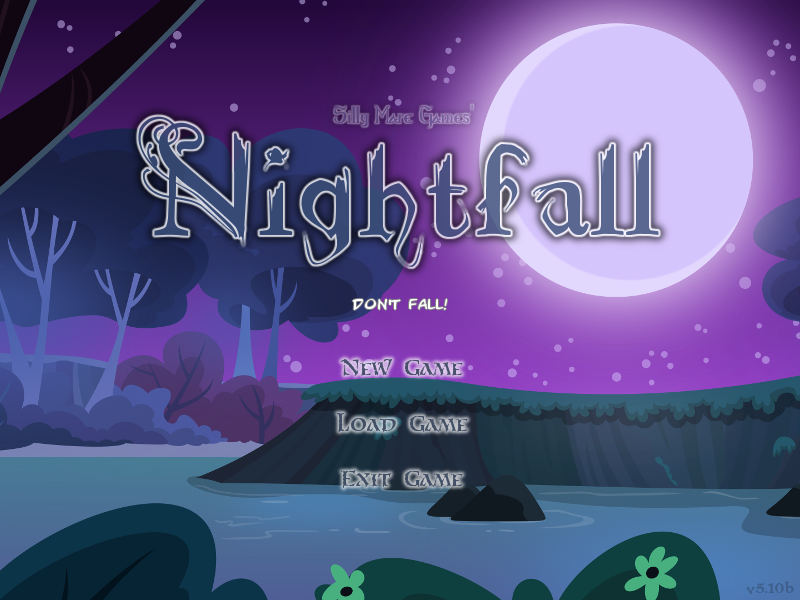 I was actually going to call this the 'Final Beta Release', but I'm not really sure about that- there are still some more things to add and I didn't want to get ahead of myself!

But anyway, here's the changelog, as usual! And for those of you who haven't been following the blog, I also added the post-fourth beta updates to the list as well (in gray).

- Added new secret character (Trixie). You weren't expecting that, huh? Adding new characters is really tough, but this new addition is awesome.
- New bonuses for Fluttershy, Rarity and Derpy. Fluttershy now receives less damage while on mid-air, Rarity regenerates spirit faster, and Derpy just got an awesome secret skill.
- Wave Attack is now affected by upgrades. I completely forgot to do this for the previous version. Now the Wave Attack is affected by upgrades! Including range.
- All Light Torches show now their area of effect while holding Shift. Pretty convenient.
- Percentage for energy and spirit can now be seen. Just place your mouse near the bars and you can check their percentages!

- Added Ghost Structures system. This little feature may change the whole way the game is played! Pressing [Shift]+[S] over a structure turns it into a 'Ghost Structure', which allows you to shoot through them. In return, they receive 25% more damage from enemies.
- Added Trance system. You now have a little 'Trance' bar, which is filled by killing enemies or getting hit. In short, the more Trance you have, the more damage you make! A full Trance bar means x3 damage!
- Added autosave and quicksave (F5-F8). The game gets autosaved after each night, which you can load in case you get a Game Over. You can also quicksave (F5) and quickload (F8) your game at any time! (even at the main menu).
- Added new items and achievements. Trance and Invincibility potions!
- Improved enemies' behavior.
- Killing enemies now also restores spirit. You have to kill them yourself, though! Not your towers.
- Trees now constantly regenerate HP. You couldn't heal 'em, but they can heal themselves now! No more worries.
- Structures can't get completely destroyed anymore upon falling/dying. Another big change here. Nothing was as frustrating as falling off the map (or getting killed) and walking back to your Base, only to find there was nothing left. This doesn't happen anymore! Structures still get damage upon falling/dying, but they can only be destroyed by enemies.
- Leveling up mercenaries costs less money. Half the price for all ponies!
- Mercenaries don't obstruct your building box anymore. Mercenaries were really annoying because of this. Luckily, you can build over them now, so don't worry!
- Added 5 more nights (new enemies, boss, etc.): up to night 35.
- Last implemented night now loops (endless runs). You don't get 'enemy-less nights' anymore! Night 35 loops (without the boss) so you can keep playing if you want.
- 'Destiny Shift' costs much less spirit. NOW it's useful.
- Invincibility now lasts 10 seconds.
- Changed 'Game speed' key to F2.
- Other minor changes and bug fixes. There was this huge bug regarding night 25's boss which would prevent the game from re-generating the world. There are also more changes and bug fixes regarding enemy spawn rate, skills, achievements, mercenaries, store upgrades, graphics, and the like.

So, that's about it for now! Go ahead and download the game from the list, and have fun!
I hope you enjoy it, and feel free to share your feedback! It's always appreciated.

By the way, for those of you who have asked: I don't take donations or make any money from this fan project. This is all purely for fun!
If you want to support me, feel free to support my music instead! And thank you! 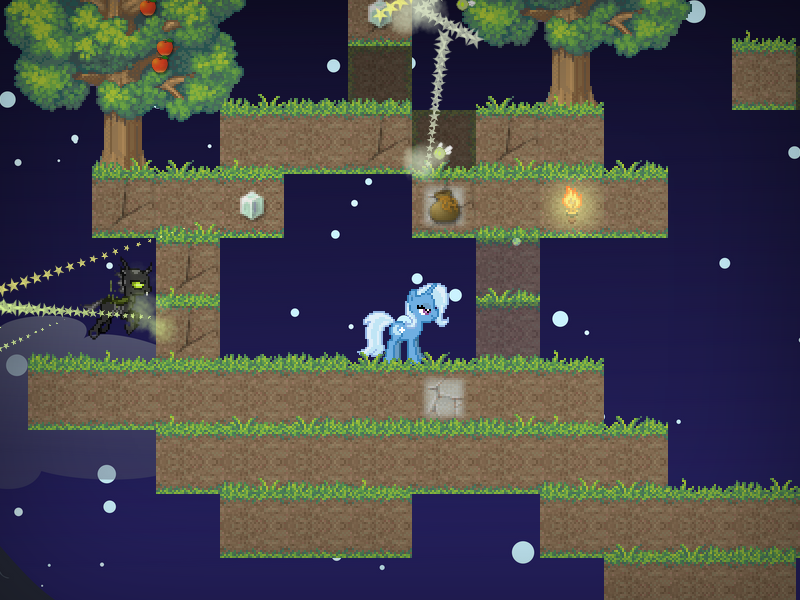 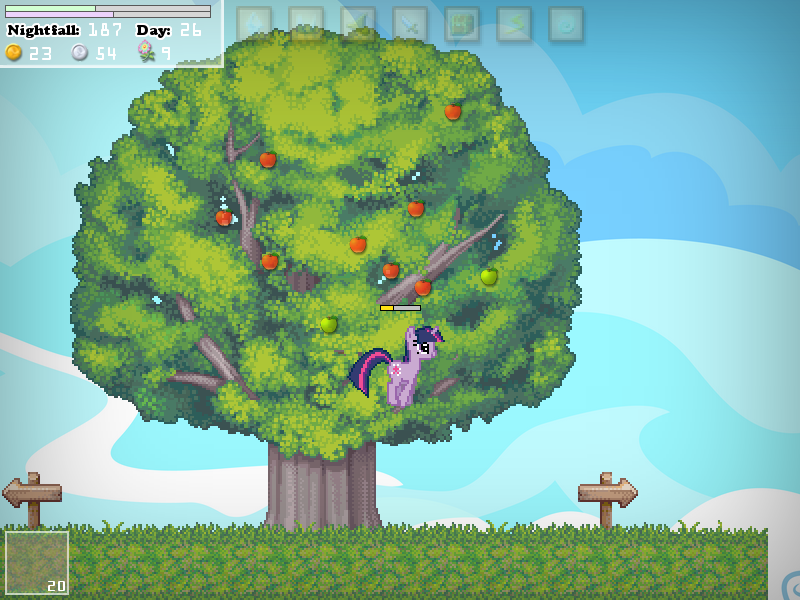