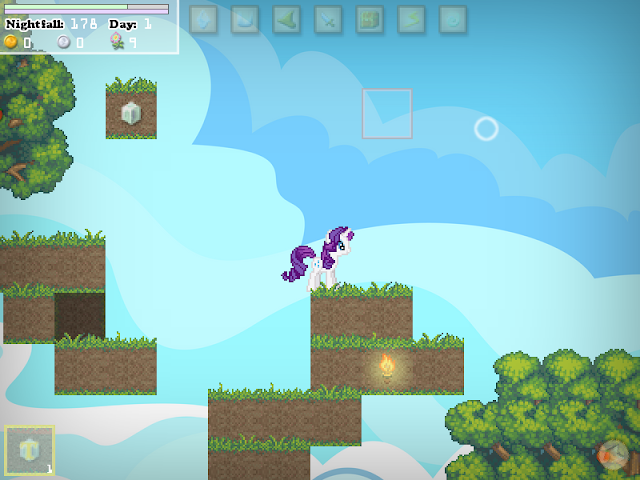 I've been working on Nightfall a lot more since the last update, but because October-November are the busiest months in college here where I live, I don't think I'll be able to work any more on the game until the exams are over.
So, in the meanwhile, I decided to compile the current version of the game and upload it. It's not the "Fourth Beta Release" yet, but it's a lot improved than the last version, so feel free to check it out.

Here's the changelog for this version (v3.89b):

As always, the download link can be found in the Games section. And by the way, I have some pretty cool ideas for the Fourth (and probably last) Beta, so stay tuned!

Thanks for your time, and have a nice day!
Posted by Night Breeze at 6:50 PM